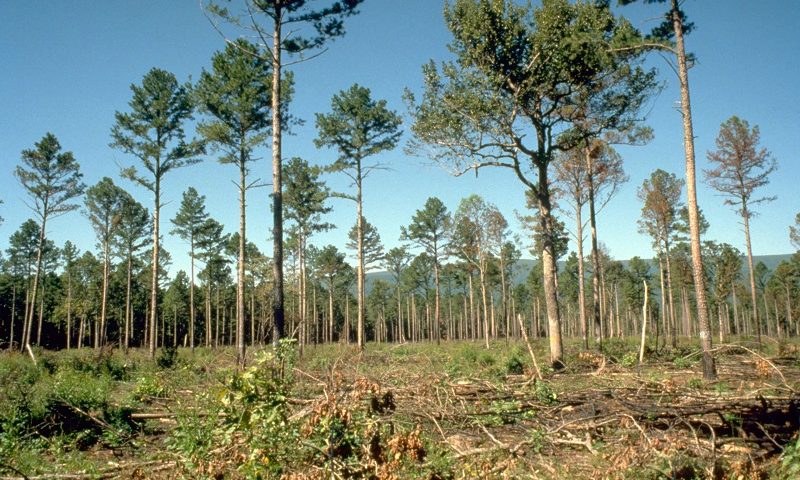 Nepal is the second richest country in South Asia in terms of proportionate area of forest. However, till date forests have grossly underserved the society.  The popular narrative of ‘Hario ban, Nepal ko dhan’ has proved wrong.

Last year, a study supported by the Finish government showed that Nepal’s forest area has increased to 44.7% of the country (a 5.15% increase in the last 21 years). This is indeed a good news, but what meaning does this hold when we still struggle for basic livelihoods security for millions of people? For a poor country with limited industrial activities, and with about 2,000 youths leaving the country for jobs every day, the largest public asset has delivered too little to the society.

While Nepal’s tumultuous politics is the main reason for the lack of progress in every sector including the forestry, an equally serious reason is the problematic framing and application of forest science and silvicultural technology. Since the establishment of Ban Janch Adda in 1934, a protectionist mindset is dominant in the forest sector. Nurtured by the colonial power, this western worldview of keeping forest out of use, or at the best-managing forest for timber, underpins the failure in harnessing the potential of this vast resource. Nepal’s forests could have generated jobs to millions of desperate youths, but the entire system of forest governance remains de-linked from the massive economic and livelihoods crisis Nepalis are facing.

Besides limited technological development, forest ownership and tenure regimes have also remained not too conducive to innovation in forest management. Much of the forest in the country is government-owned,  and the official strategy has always been to ‘preserve’ and not manage forests. Over the years, part of the national forest has been brought under community management as community forestry, but little has been achieved in terms of improving people’s lives. The same ideology of protectionist management prevails in community forestry system too. Much has been written about political centralization and bureaucratic control over forestry, which is a global problem in forest governance. In addition to this, what concerns me in Nepal’s case is the lack of creativity and innovation in the science and technology field. People blame politics as the problem, but in many situations, important social and technological innovations have happened even when the policy environment is not that enabling. Just recall the way community forestry itself started in the early 80s in Nepal, without a priori policy in place. 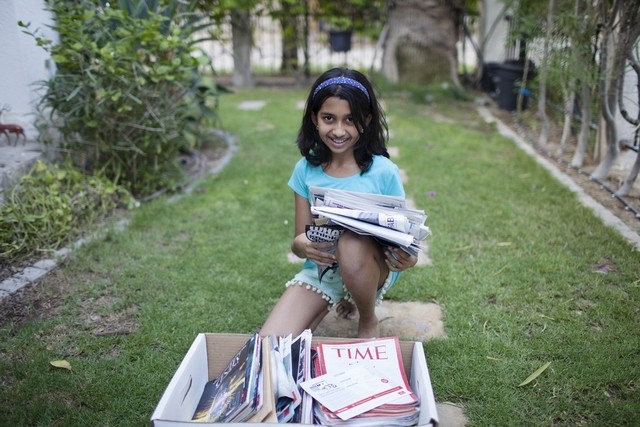